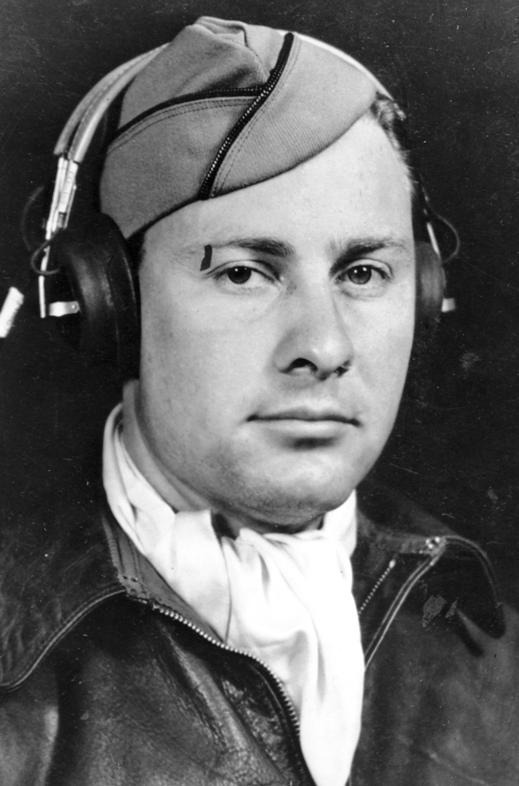 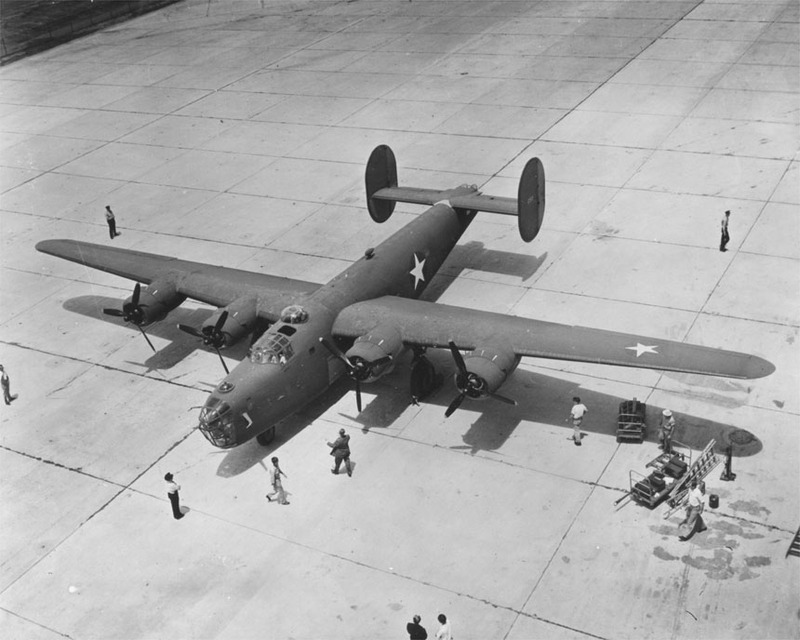 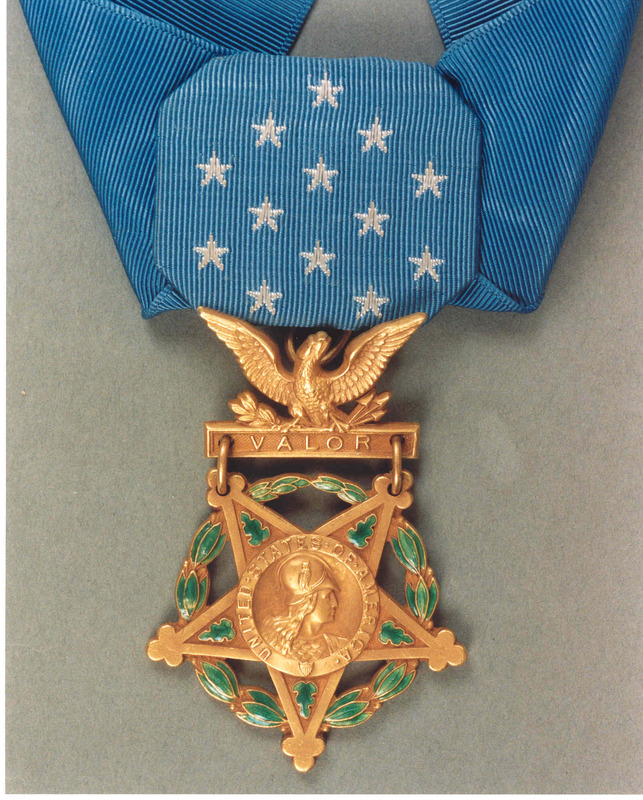 Horace S. Carswell Jr. was born July 18, 1916 in Fort Worth Texas and perished when his bomber crashed into the side of a mountain in China on October 26, 1944. He was awarded the Congressional Medal of Honor, posthumously, in a ceremony on February 27, 1946.

Carswell was a five-foot-nine, 160-pound athlete nicknamed “Stumpy” who as a teenage boy enjoyed playing football, basketball, and baseball. In September 1934 Carswell entered Texas A&M University but at the end of his freshman year after not making the football team, he transferred to T.C.U. where he played two years of football and three years of varsity baseball and lettered into the “T” association. After graduating from T.C.U. on August 26, 1939 with his Bachelors in Physical Education, he enlisted into the U.S. Army Air Corps as a flying cadet March 1940.[i]

After extensive flight training and receiving his commission, Carswell was assigned to Randolph Field Texas as a flight instructor. Following several rank promotions, Carswell was promoted to Major in April 1944; the same day he was sent to China with the 374th Bombardment Squadron, 308th Bombardment Group.

Major Carswell jettisoned the last three bombs and ordered the crew to jettison whatever else could have been removed from the aircraft, but still had a hard time maintaining an altitude no greater than 2,000 feet. The three pilots remained with the aircraft while the rest of the crew bailed out with their parachutes. Six of the eight crew members made it safely to land while the other two died. Major Carswell and the other two pilots remained with the plane until it crashed into a mountainside.

A brief piece of Major Carswell’s Medal of Honor citation explained that “Maj. Carswell was able to control the plane’s plunge toward the sea and carefully forced it into a halting climb in the direction of the China shore. On reaching land, where it would have been possible to abandon the staggering bomber, one of the crew discovered that his parachute had been ripped by flak and rendered useless; the pilot, hoping to cross mountainous terrain and reach a base, continued onward until the third engine failed. He ordered the crew to bail out while he struggled to maintain altitude, and, refusing to save himself, chose to remain with his comrade and attempt a crash landing.”[iii] Major Carswell’s refusal to leave a comrade behind was a part of the reason he received the Medal of Honor. Major Carswell was an ordinary man who flew the B-24 with extraordinary skill and risked his life while trying to save his crew members.

This book highlights the purpose of the B-24 in China and the missions executed while using top secret radar on the aircraft. The B-24 had many different purposes in China, including bombing runs, supplies, and radar support.

This book focuses on all of the variations of designs and building of the B-24 and its capabilities throughout WWII. It was the most produced aircraft during WWII thanks to Henry Ford and the American industry.